Ok, we're going old school again, way way old school. This time we're going across the pond though and it's not a retro southern specialty but rather an old school steamed pudding from my homeland, England.
I don't know why steamed puddings haven't caught on here in the States, more the pity. I've been reading those 1823 cookbooks again and found a steamed pudding "recipe" that caught my eye. I use the term "recipe" lightly because they wrote like I generally do, a list of ingredients, a vague list of measurement and no real cooking instruction, it's a hit or miss and generally written for a cook. OH WAIT, I can cook and I'm fearless. Lucky for me I was in the mood so rather than vacuum, wrap presents or dust (shudder) I dove into retro recipe land with ingredients I always have here and a little time on my hands.
I futzed the recipe a little, added some, stole some and think I found a pretty good version. Well, I say I think I found a goodie, I gasped when I ate it, that's generally a pretty good indication I'm on the right track. Gasping in my kitchen is ALWAYS a good thing. Let's begin then I'll show you the beauty shots. 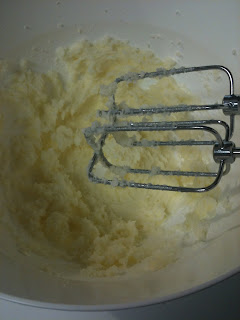 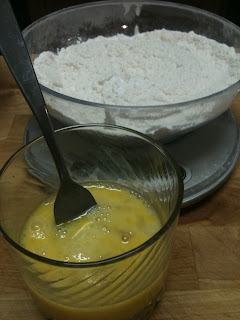 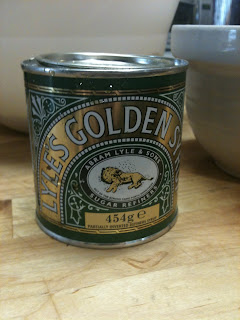 **Tate and Lyle's golden syrup is my most favorite thing and I am delighted anytime I'm able to use it.
Ok, let's make a steamed pudding...(yes, I measured by weight because I have a little scale I bought at IKEA and it was easier than doing the math to convert it)
In a bowl, cream
120 g sugar
120 g butter
Add
2 beaten eggs
120 g a/p flour
1/2 tsp salt
1 tsp baking powder
drop of vanilla
Beat until it's a thick, smooth, batter. I used my beaters rather than the kitchen aide. 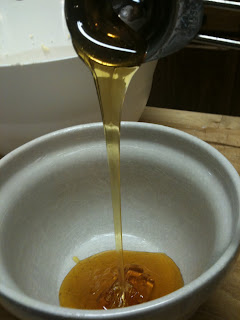 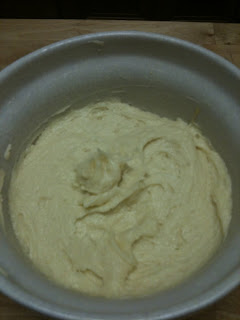 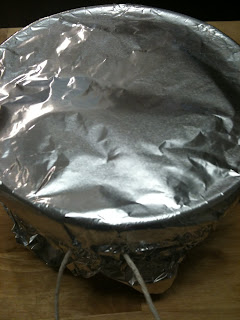 Grease a 4 cup pudding bowl and drop 2 healthy tablespoons of Tate and Lyle's Golden syrup in the bottom. Drop the batter on top and gently smooth out.
Cover the bowl with parchment paper and a double thickness of tin foil. Tie it down and put it in a steamer. I used a large saucepan with a pasta cooker insert. I've steamed puddings before on a shallow rack in a saucepan with an inch or so of water, also ramekins upside down under your pudding bowl works beautifully too!
Cover and steam for 2 hours. Check every once in a while to be sure there's still water. 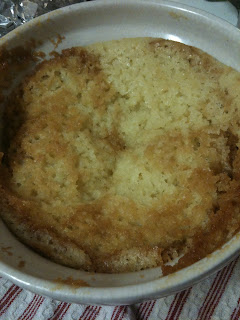 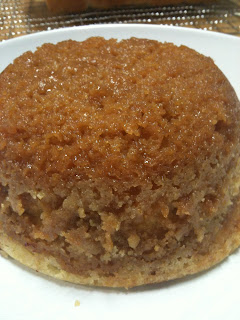 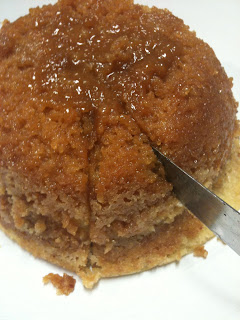 Remove, uncover, flip onto a plate, slice, serve, eat, gasp then add cream because you need to sample it that way too (it's all research!)
Let me know what you think!!! 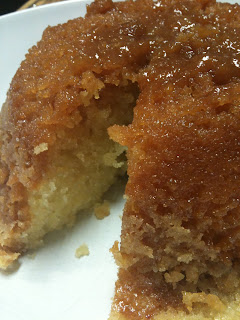 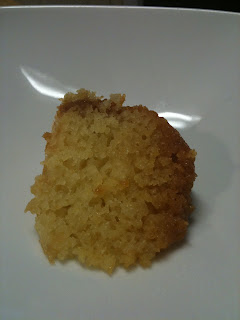 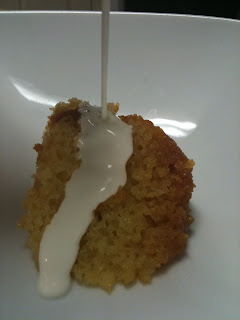